The Motion Capture setup (MoCap) at Bohemia Interactive was built to cover needs our game development studio has. Over time, we hosted MoCap sessions for a clientelle from many countries, including some big names in game and film industry.

These days, anyone can purchase a MoCap system easily: it is operators' skills and experience, proven efficient pipelines, custom developed scripts and software / hardware systems that make a difference and ensure the client gets the data they expect. State of the art MoCap is not a matter of recording trivial walking or talking, it is much more.

Motion capture is a system typically used to record real movements of human characters (they are hard to hand animate and MoCap simplifies this task greatly), but it is not limited just to that – basically if reflective markers can be attached, is suitable for recording: from thing as small as an eyelid to a character or to any property like a large sword or even a horse. 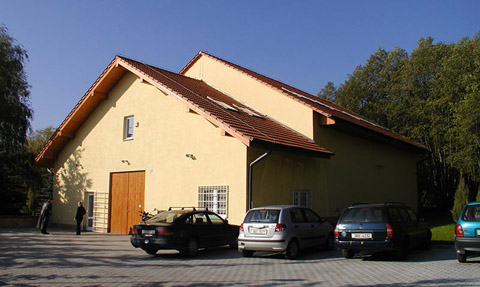 Technological milestones of the studio worth mentioning